As of April 11th 2022, I officially finished my first SMT game! I started this page as a fun project since finding new demons made me remember my excitement when I was little and touched a pokemon game for the first time.
Sadly, I didn't like the game much...! But the demon review page will still update (very slowly) since I love criticing stuff :'p
Here are my general thoughts of the game and how I felt during different parts of the game. Most of this text is taken from my now-inactive Tumblr, written during the game's staff roll (that's why it isn't written the best... but also, are any of my pages written formally?)

I don't think I need to say it, but this section is full of spoilers!

Sadly, I deleted the tumblr I posted most liveblogs on, so I lost most of the pics... But I still got a few from twitter and my other tumblr. 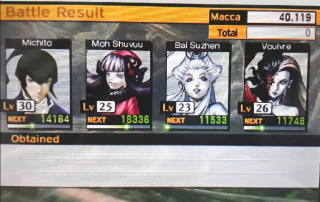 My all-girl team! This was my team for a good chunk of the game too. 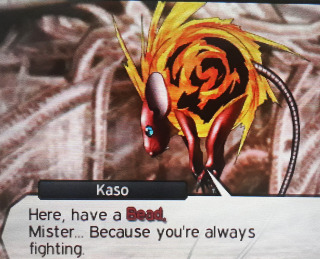 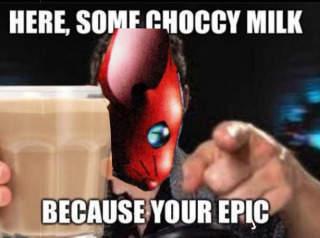 I barely used this mouse, but it was cute. The beads were very useful too, thanks you baby. 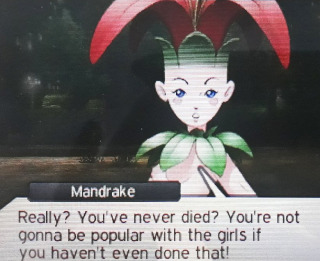 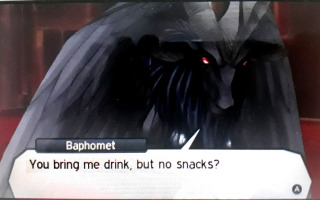 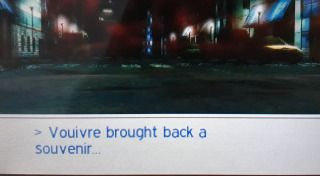 They blasted my girl away and got lost, but when I found her back she gave me a gift!! So nice of her... I hope she had fun wherever she went 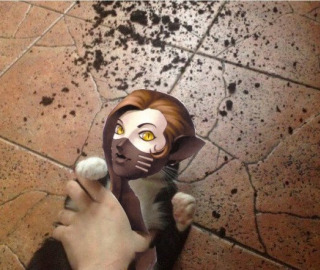 Nekomata keept stealing all my money & items and then runs away.
When I dont talk to her she uses an attack that halves my macca.
After so many tries she joined me, but only after killing 2 of my demons and asking for money again.
Why is she like this.... 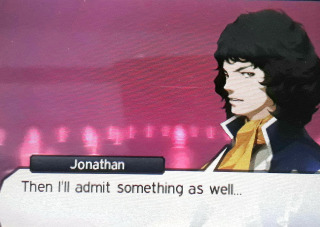 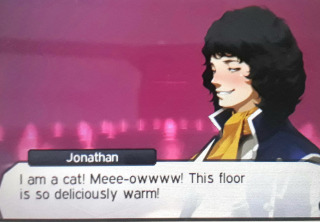 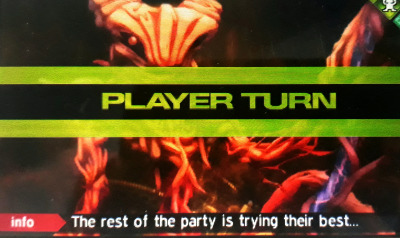 The little messages the info boxes give you are one of my fav things on this game... of course my girls are doing their best, I love them! The ones you get when you're idie are great too, they're like
INFO! I'm sleepy. 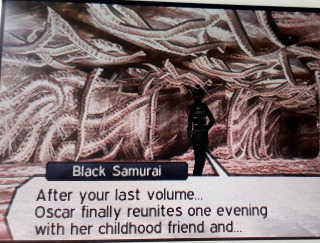 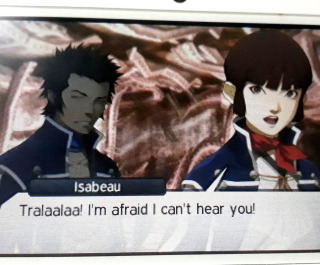 She tried to spoil Isabeau the manga she was reading... how dare she..... I'm 95% sure everything goes wrong on this game because they didn't let Isa finish her little silly rose of versailles. 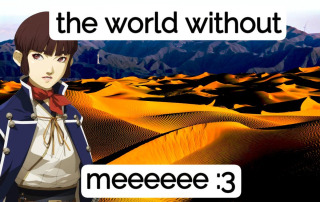 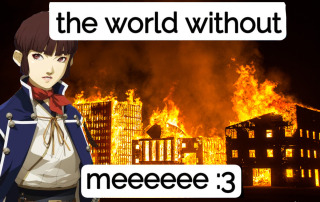 The world without Isabeau part 1 & part 2. Made these when I was playing thru the destroyed tokyo chapters.... I missed her so much. 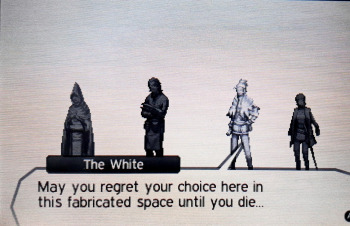 This was the part where you final saying on which route you want it. They didn't let me pick the one I wanted tho. Then they wished death upon me. Ok. 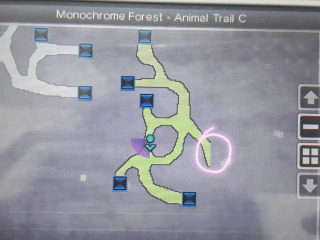 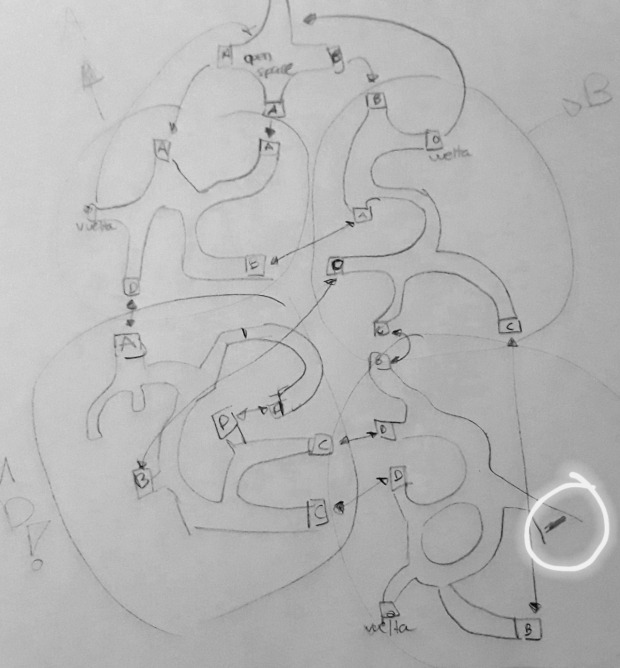 Ah, this part... I was trapped on this forest for 4 hours and had to make a map. Turns out there was a wrap in the south part of D I didnt see which sent you to the circled part (where I needed to go).
The map isnt that complex, but since I had no idea of that wrap I kept walking on circles and was getting mad lol 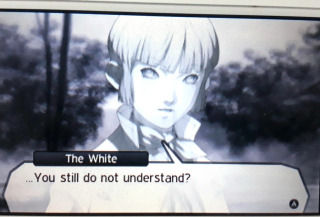 hallucinating my girl rn :) shes trying to kill me 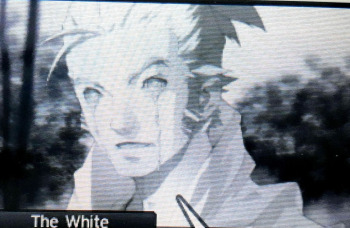 I think it's a bit hard to see in the pic, but they changed his sprite so he's crying now T-T
At the start of the game, I thought they could exorcise the demon out of him since there was a church lol but walter scolded me and I had to kill him.... he was the MC's bestie before the events of the game. 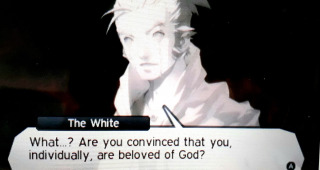 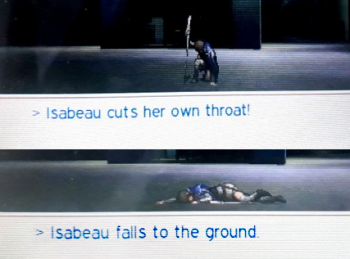 And the final pic I took of my playthru... sniff sniff
If it weren't because this happens right at the very end of the game, I would've rage quit it....